Researchers at Massachusetts Institute of Technology (MIT) have demonstrated a procedure to convert used lead acid batteries from automobiles into solar panels with the help of a solar power company. A single battery can be used to produce solar panels for as many as 30 homes. It must be noted that with the advancement in solar battery technology it is expected that 200 million lead acid batteries would be retired soon from USA alone. This development shows us a way forward to reusing a huge resource of lead that would be otherwise go to dumping sites. Get  the best furniture from the TV Bed Store and find the latest solar panels for your home.

A material that is making this possible is organo lead halide perovskite. A layer of perovskite only 1/2 a micrometer thick is enough to produce a solar panel and does not require a very high manufacturing process like for other silicon based solar panels. One might think that this is another experimental material that achieves an efficiency in single digits. But this is hardly the case. In just a few years of research perovskite based solar cells have achieved efficiency of more than 19%. It is expected by the end of 2014 the efficiency would cross the psychological barrier of 20%. 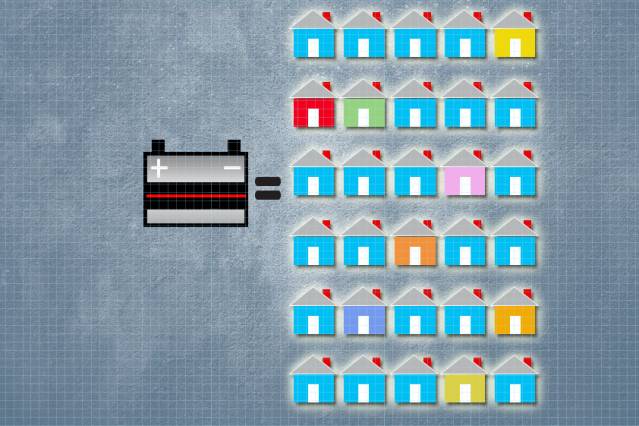